Machu Picchu is believed to have been a royal estate or sacred religious site for Inca leaders, whose civilization was virtually wiped out by Spanish invaders.

It was tagged as a lost city before an American archaeologist Hiram Bingham stumbled upon it in 1911. The abandoned citadel's existence was a secret known only to peasants living in the region. Its site runs for over 5 miles, with over 3,000 stone stairs connecting its many levels. Today, its beauty makes it one of the world's most remarkable artificial wonders.

The Inca Empire's capital was where Machu Picchu was discovered. Because the Spanish invaders never found the city when they defeated the Inca in the 1600s. The lost city is now a UNESCO World Heritage Site and has its name as one of the world's New Seven Wonders.

Many archaeologists now assume Machu Picchu was a royal estate for Inca monarchs and nobility. Some have speculated that it was a holy spot because of its closeness to mountains and other physical features revered by the Incas.

When and Why Machu Picchu was Built

Several archaeologists believe the city was first established around 1450, during the height of the Inca Empire. Construction on the site is assumed to have proceeded until the Spanish invaded the empire in the mid-to-late 1500s.

Machu Picchu was assumed to be established as a royal estate for Pachacuti, the ninth Inca King. However, archaeologists are unsure why he built it. There are several ideas as to why he had it constructed. One notion is that it was the king's vacation resort. It is located in a milder climate than Cusco, Peru's city. It's also in a lovely setting and would have made an excellent retreat for the king. According to another theory, it could also have been built as a hallowed religious location. Perhaps it was a mix of the two views.

Why is Machu Picchu a World Heritage Site

Machu Picchu represents the Inca Empire at its pinnacle in terms of technological prowess and productivity. Variety of habitation has boosted the value of the citadel based on the fact that it has significant archaeological benefits. Because of its natural value, the citadel has been designated as a protected area, and its cultural attraction has made it a unique place that draws researchers and tourists together.

Precincts, plazas, temples, tombs, food storage rooms, stone waterways, stairways, and platforms are spread across the mountain's topography in a unique work in urban planning. The terraces were built about 700 years ago to protect land, boost agriculture, and function as part of an extensive water distribution system that prevented retained water erosion on steep slopes.

The monument was built in the 15th century and served as a site of worship, astronomical observation, and a resting spot for the Inca Pachacutec royal family.

Machu Picchu and the trekking routes that lead to this fantastic location are substantially less busy during the buffer months. Weather conditions are often favourable, making it the best season to hike and climb Machu Picchu. A few clouds and raindrops here and there provide the ideal photographic chances. 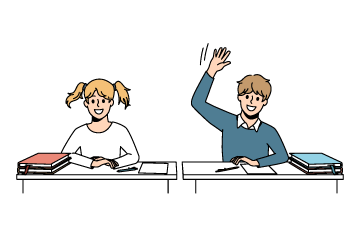 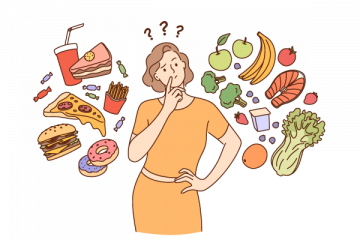 Как применять mush, many, a lot of, lots of, (a) little, (a) few. Классификация и примеры. 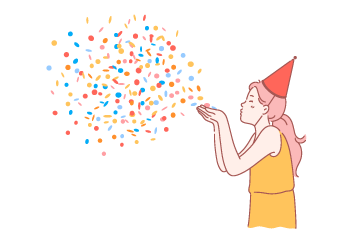 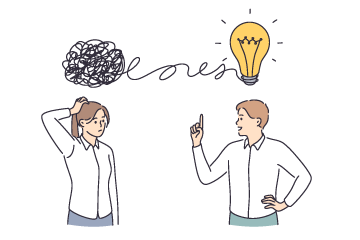 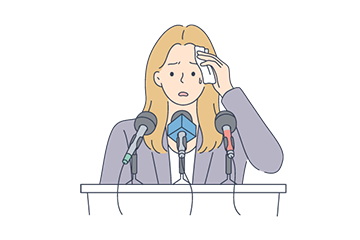 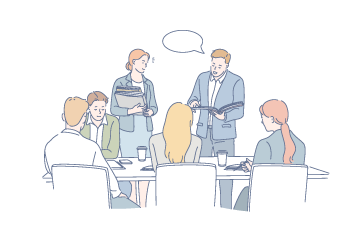